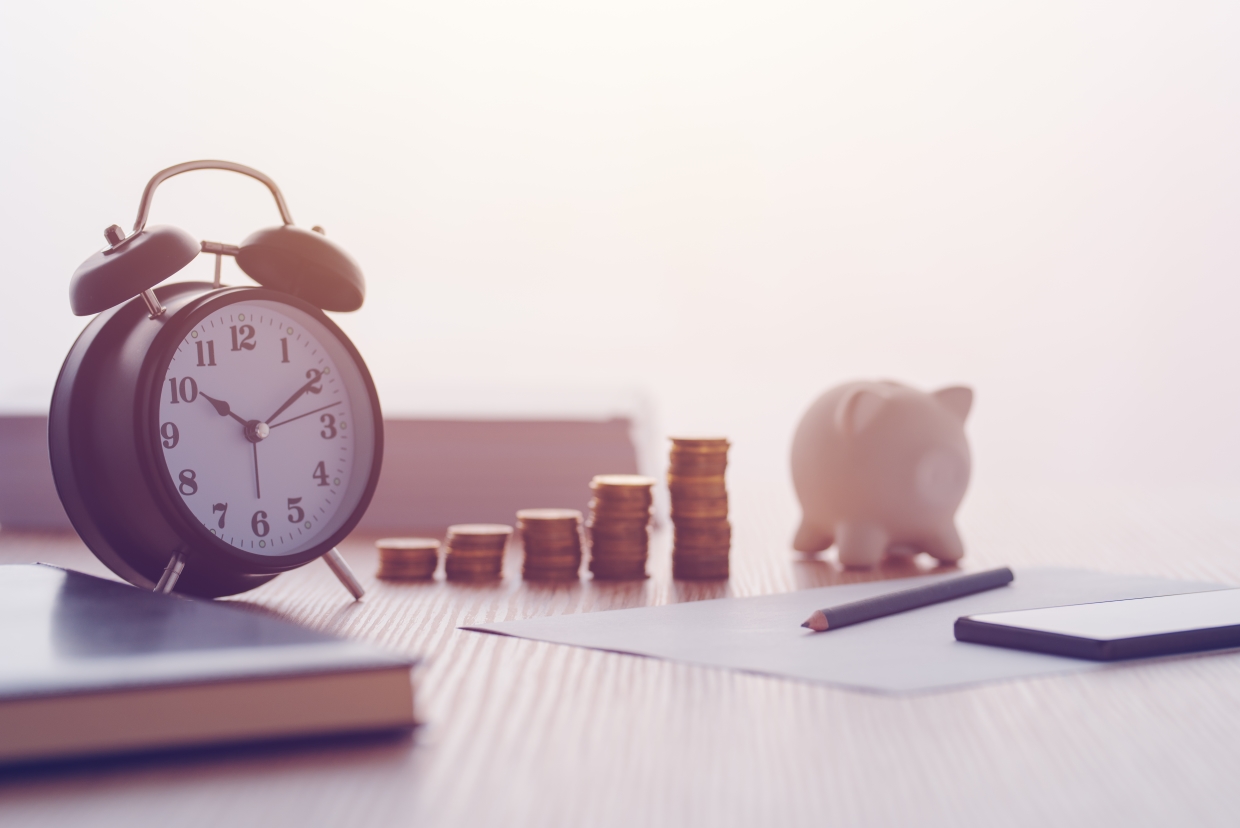 Finally VAT is here:
According to the executive regulations on value added tax (VAT), the mandatory registration threshold is AED 375,000.
This means that anyone with a turnover of AED 375,000 or more is required to register their business for VAT, the Federal Tax Authority (FTA) and Ministry of Finance (MoF) said in the recently release regulations. The voluntary registration threshold is AED 187,500, with companies of that size or above able to register for VAT too.

Changes in the Economy:
From now onwards, the way the UAE businesses conduct their day-to-day operations and the spending habits of residents will see a major shift as the UAE moves away from tax-free nation by levying a five per cent Value-Added Tax (VAT) on goods and services.
With VAT imposed on most of goods and services, some have been exempted and zero-rated, the government is projected to collect Dh12 billion in 2018 from the new tax and Dh20 billion a year later as more and more companies come into the tax fray.
Industry analysts and executives believe that VAT – which is the lowest in the world – will bring transparency and give credibility to UAE corporates. While impact on consumers’ spending trends will be very minimal because five per cent VAT will translate into around two per cent in terms of inflation on the consumers as some of it will be absorbed by the companies as well. Analysts believe that this sudden reaction is normal among the residents ahead of the implementation of VAT but people will get used to the new tax regime with the passage of time.
According to economists, it is estimated that inflation will increase in the range of 1.5 per cent to 2.5 per cent due to VAT as some of it will be absorbed by the corporates in the supply-chain mechanism.
Since five per cent VAT is among the lowest rates in the world, some of the countries have imposed the tax as high as 25 per cent in Denmark, 20 per cent in Morocco and 18 per cent in Tunisia.
Earlier, the UAE levied 50 per cent excise tax on purchase of carbonated and energy drinks and 100 per cent on tobacco products from October 1, 2017.
These levies will reduce the government’s dependence on petrodollars and diversify its resources to invest in further develop infrastructure such as public parks, hospitals, roads and transport etc.
In order to make it easier for the companies to obtain their TRN, the Federal Tax Authority recently announced provisional tax registration numbers to companies and individuals meeting the threshold

Send Now
1
I'd like to know more about your services.